As part of the “Akkar National Day”, and celebrating the graduation of the twelfth class of Akkar’s Technical Institute in the official exams, parliament Member Mrs. Bahiyya al Hariri visited the residence of Al Abdallah in Tikrit, Akkar. Welcoming her was the president of the Lebanese-Chinese Business Association Mr. Ali al Abdallah and his brother, Engineer Mohammed Bachar al Abdallah, alongside other members of the family accompanied by the president of the municipality of Tikrit Dr. Hatim al Ali, in the presence of vast civil, political, and national figures accompanied by notables of the area. The guest MP was welcomed in a special way with heartwarming words and poems were also recited, Other speeches were also made focusing on the importance of national unity, especially in this critical stage the country is passing in. MP Hariri said: “I came today to this beloved area, in these critical situations to apply for Akkar’s school of nationalism, we could all learn from Akkar when it comes to the values of belonging, loyalty, sacrifice and forgiveness. This area which lead as an example for true citizenship for decades, disregarding the governmental discouraging absence in aiding in all fields. Akkar Roads, schools, universities, hospitals, agricultural and touristic aids were not amongst different Lebanese governments priorities, and even though Akkar was facing this sort of negligence from governments, it still stood as an example for the protection of national stability and co-existence between fellow northern citizens. Akkar preferred national interest on geographical and personal interests every step of the way, and its citizens were true examples of real national fusion, regardless of all quotas. Stable and Safe Lebanon can never be obtained unless all parliament members and every secretary in the government come to Akkar and learn what true citizenship is.” 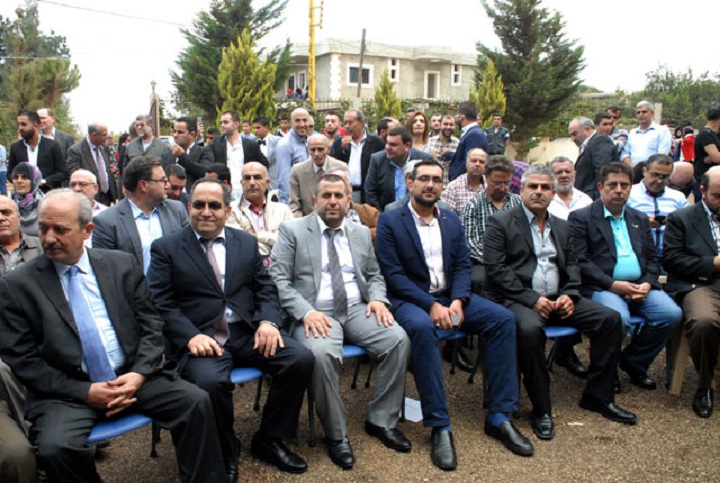 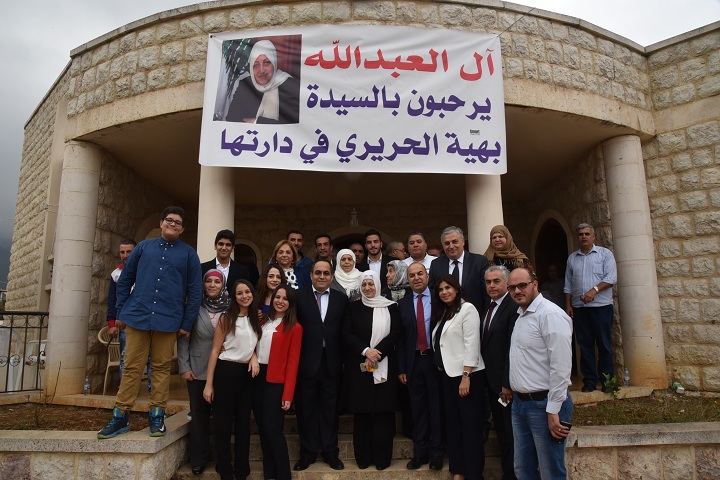 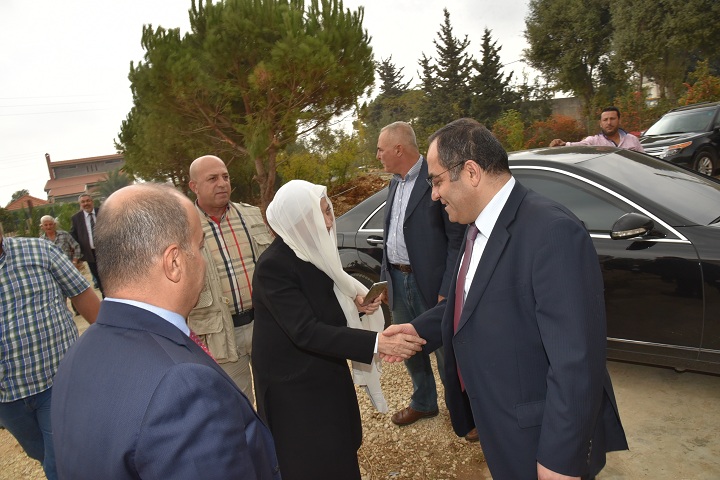 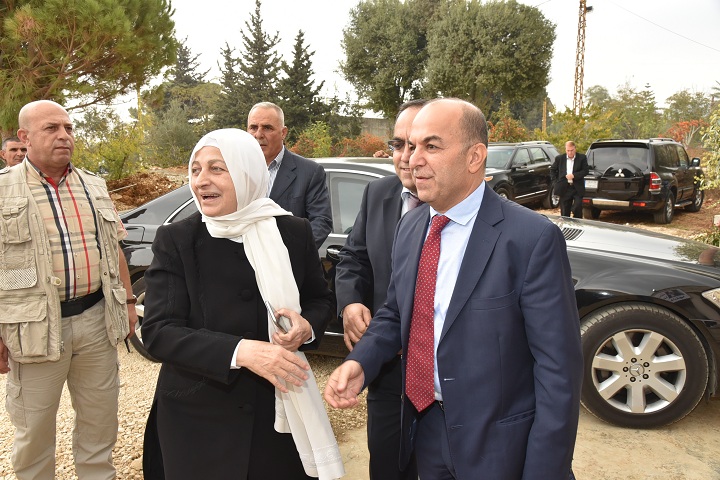 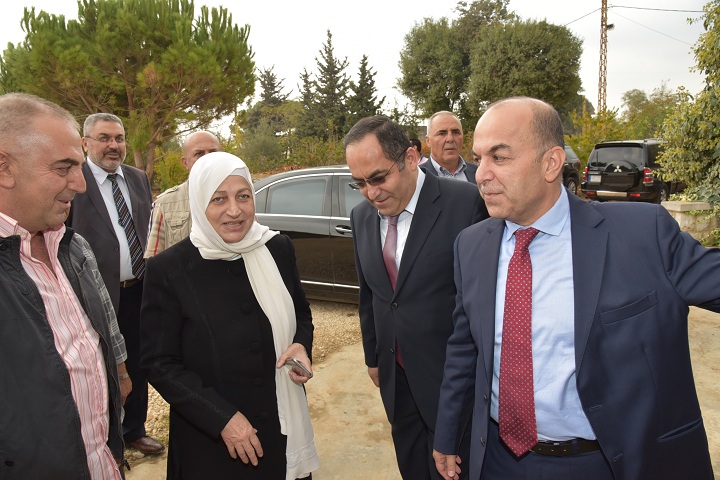 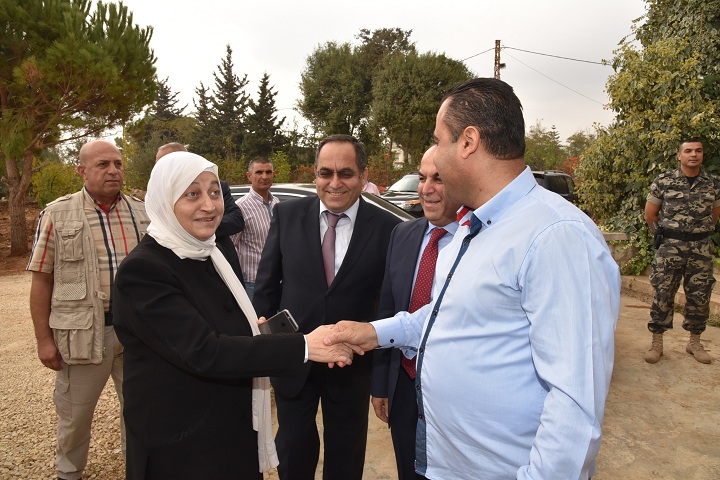 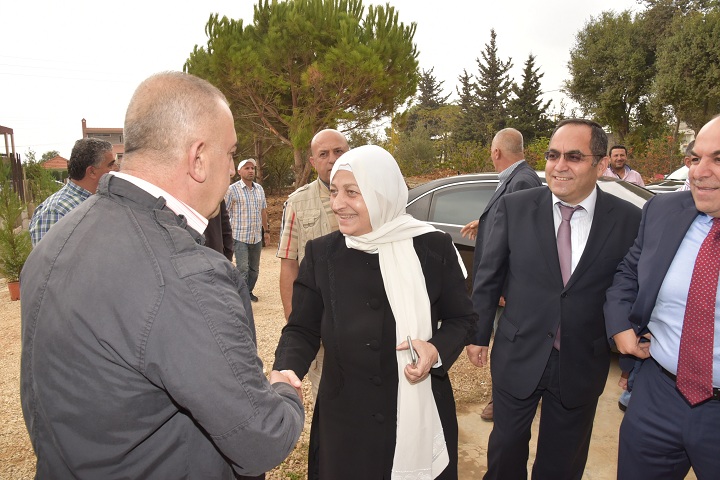 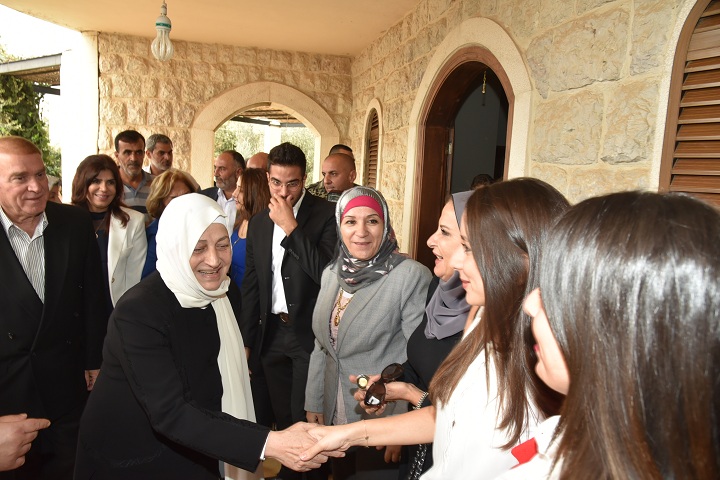 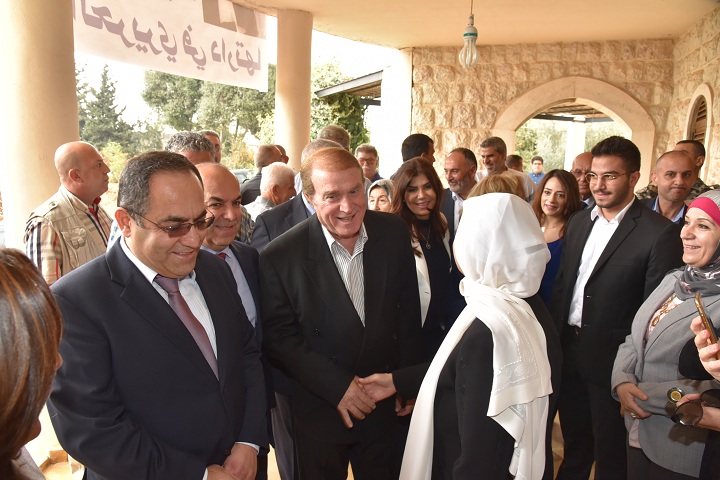 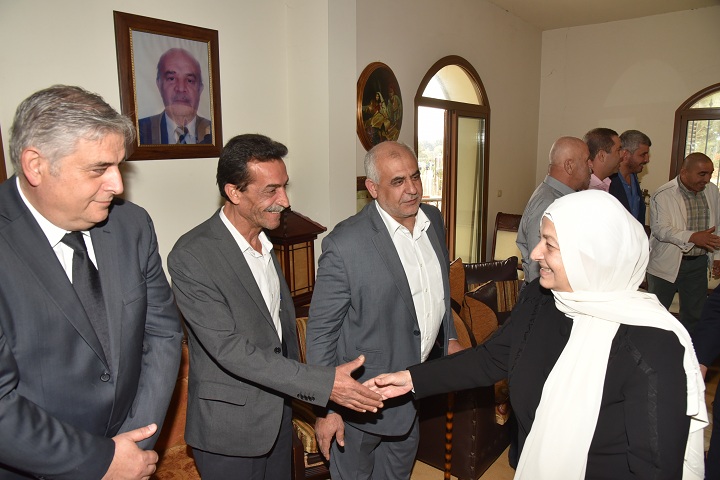 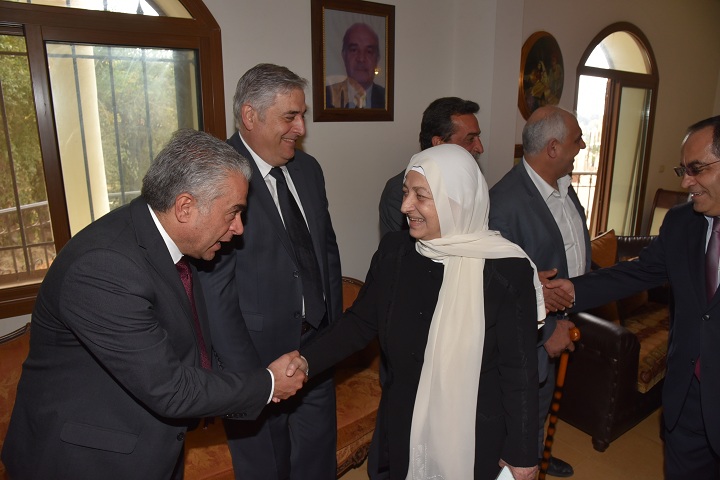 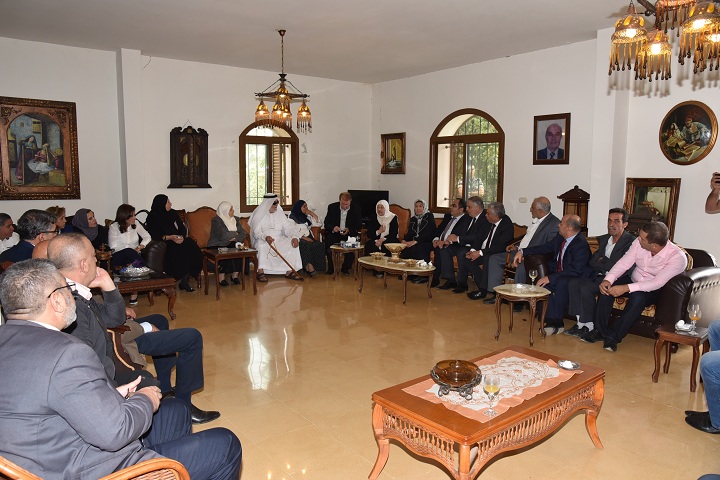 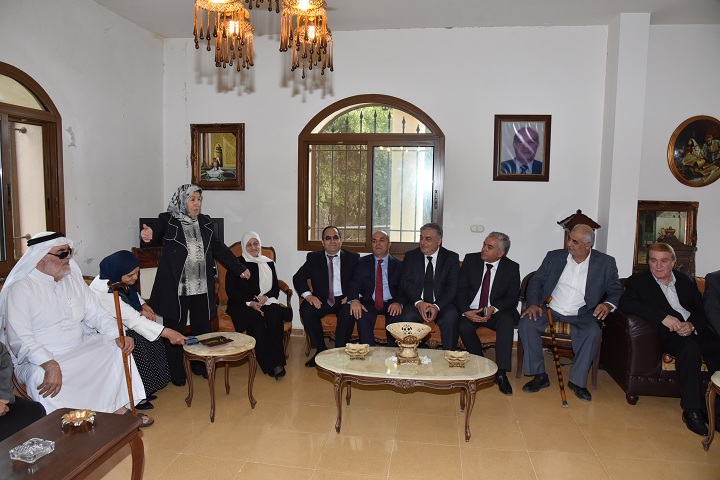 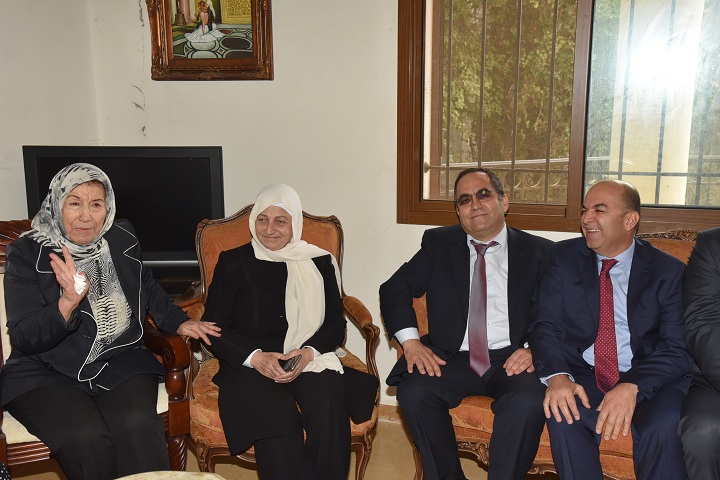 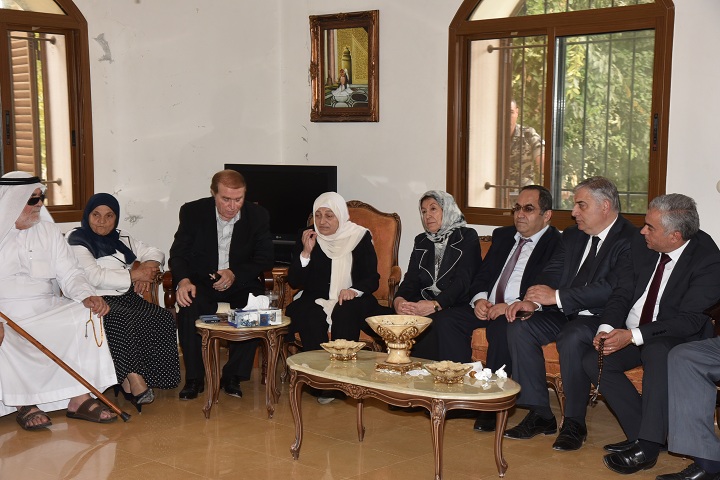 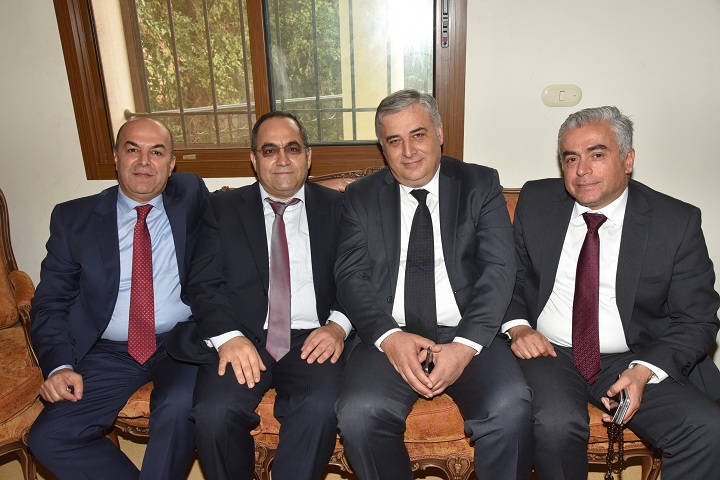 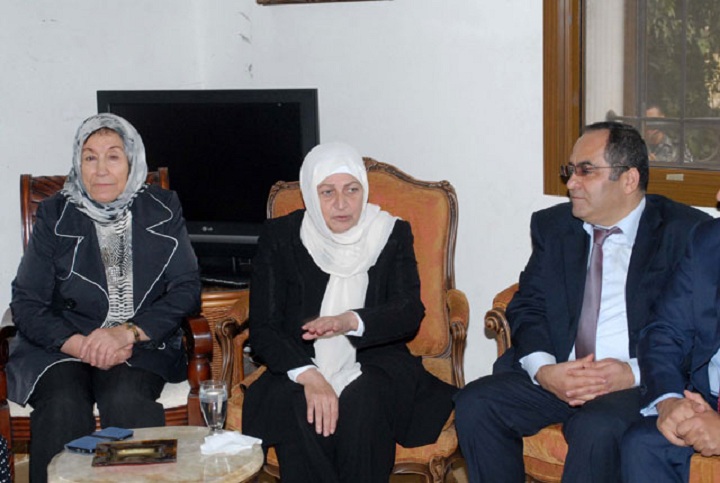 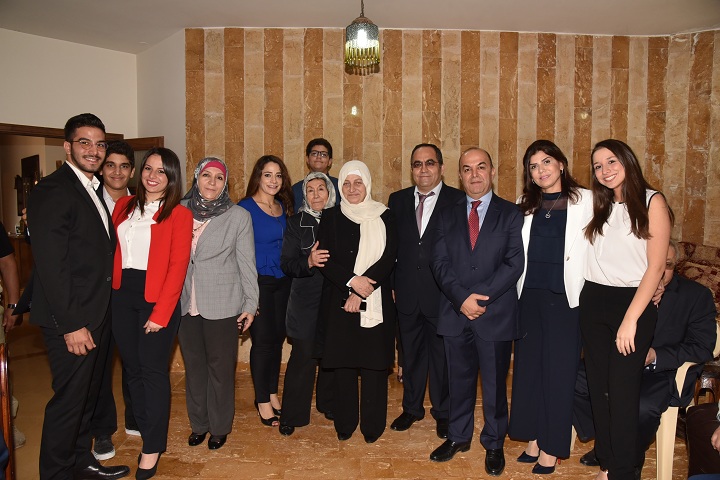 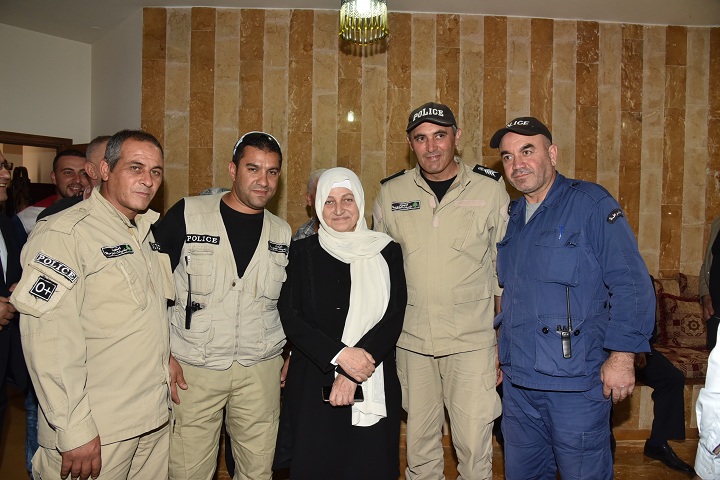 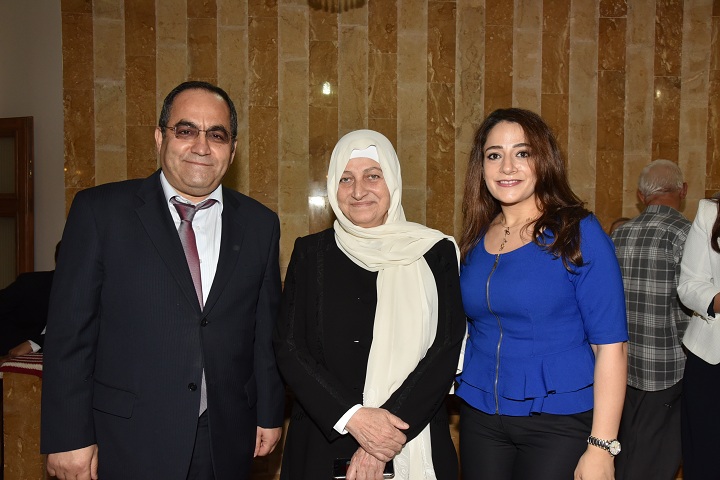 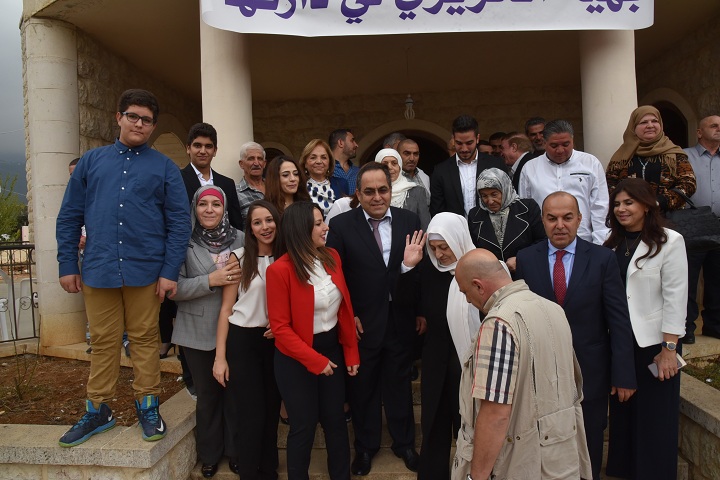